The Seven Layers Of The Metaverse 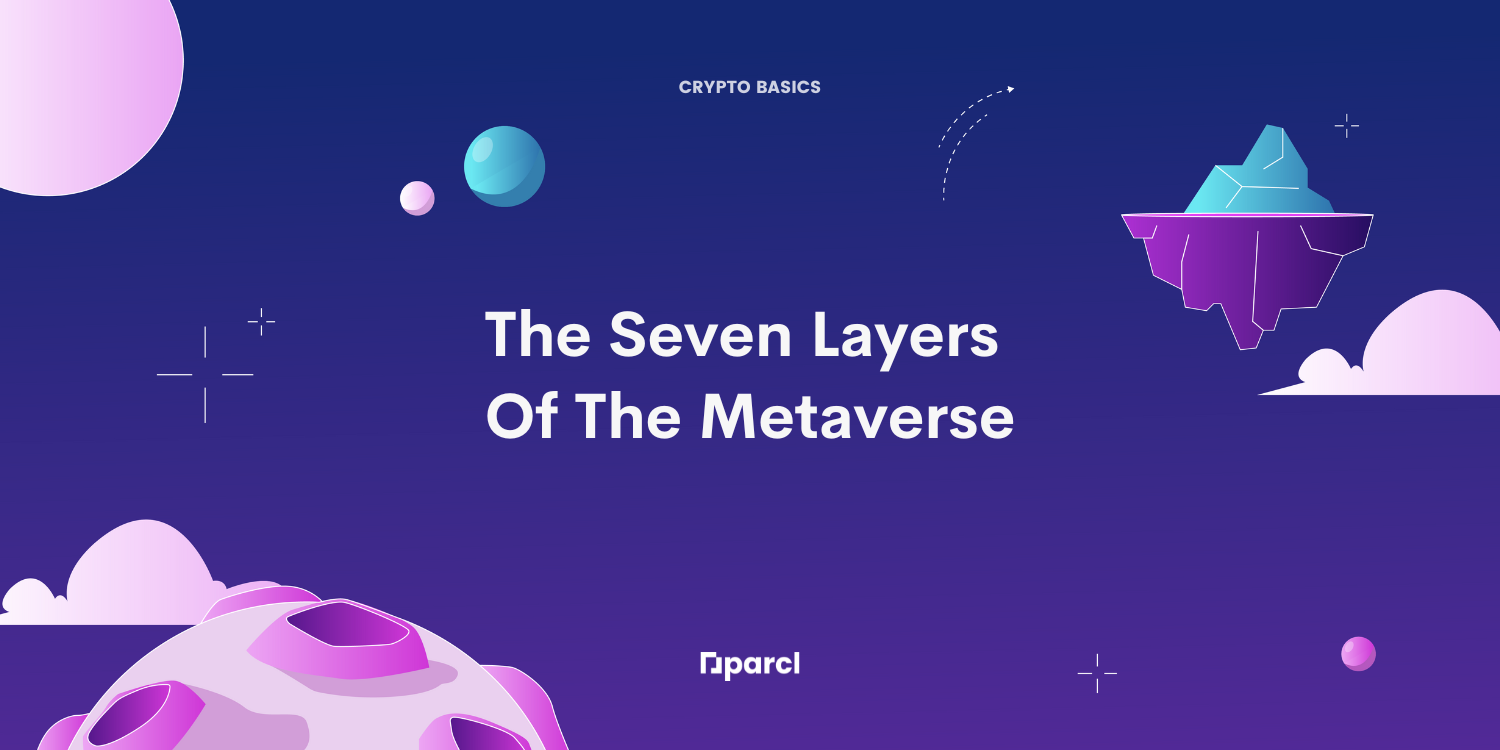 The Metaverse is almost certainly the second most well-known and universally recognized arm of the Web3 ecosystem, just behind cryptocurrency.

The explosion of interest happened for two reasons. The first is the record-breaking sales of digital real estate. The second being when Mark Zuckerberg announced the Facebook name change to Meta.

Albeit with very good timing to the many Facebook scandals. This triggered a frenzy with millions of people running to social media and Google to understand more about this major pivot. Meta (Facebook) made an initial investment of $50 million and dedicated resources to employ 10,000 "Metamates" to build its virtual world, which by their estimate, should take 15 years to build.

When you think of the Metaverse, your natural reaction would be to assume that companies like Decentraland, Sandbox, and soon Meta are the only big players in the Metaverse. But, many additional layers go far deeper. These platforms are the front-facing part of the Metaverse and are within the Digital Experience layer.

There are six additional layers to explore, and we're going to walk you through them all.

This includes the most commonly known projects and companies and is the layer that receives the most attention from investors. This is how users interact with a digital environment through applications, games, and shopping experiences such as marketplaces, NFTs, e-sports, and other events.

Platforms such as Decentraland and Sandbox will soon have the 3D and immersive capabilities of hosting large-scale events that will look, feel and smell the same as the physical option.

If you can't find tickets to your favorite live event, you could simply buy a virtual ticket, and it'll feel like the real thing. No one bumping into you, spilling their drink, or waiting at the back of the crowd.

A large aspect of this layer will be the community-created events and assets. The ability to do this easily and with little funds matters the most in this layer.

This layer refers to how users will find out about new experiences or platforms, including app stores, search engines, rating sites, or even display advertising. This is an important step in discovering new technology, protocols, and communities.

This is typically described as the push and pull layer, the level at which people actively discover new projects, protocols, and experiences. Inbound discovery occurs when people are actively looking for information. Meanwhile, outbound refers to the method of putting out push messages to people whether they want it or not.

Information sharing is crucial to the Web3 discovery phase and community-driven content for overall Metaverse marketing. Influencer marketing will also play a huge role in the Metaverse.

Things that are as simple as Steam, Xbox, and Playstation, allowing users to see what their friends are up to, are aspects of the discovery layer. The same with Spotify, as they allow friends to see what each other is listening to.

This refers to the many design tools and apps that developers and designers use to create digital assets or experiences. As time goes on, many platforms are creating easier creation solutions like drag and drop tools. Think of it like a codeless website builder but for digital assets in the Metaverse.

In Web1 and early Web2, programming was required in order for creators to design and build tools, apps, or assets. Now with Web3, drag and drop application builders are becoming more popular and allow people to create almost anything they want without knowledge of coding.

Becoming a creator, builder or designer has never been easier, and it'll only become more seamless as the years go by and Web3 becomes further integrated into society, and Web2 is phased out.

We see this with the many Metaverse platforms such as Sandbox that make digital asset creation incredibly easy and codeless.

AR, VR, and XR all fit into this layer. Projects in this phase aim to make these digital experiences as immersive and realistic as possible. There are rumors of Google having the desire to begin mapping the Metaverse.

With Microsoft's HoloLens and Snapchats Landmarker, we'll be able to blend the virtual and physical world seamlessly and inexpensively for millions of people across the globe. You'll be able to drop your realistic virtual self into worlds and believe that it's really in front of you. PokemonGo is another example of this technology in use.

Biometric data will be incredibly useful to health and fitness companies, and brands like Unity and Unreal are leading the charge on this front.

A common principle of Blockchain and the Web3 community is to keep everything as decentralized as possible. Which makes it uncontrollable by one entity, and decision making belongs to a large collection of users.

You can't build the Metaverse without key components of Decentralization such as the Blockchain, smart contracts, open-source code, and what people call self-sovereign digital identity.

VR headsets, smart glasses, and soon haptic technology will allow your body to transport itself to a digital world. You'll be able to upload your body as a 3D, super-realistic avatar into any virtual world you want, and it'll feel, sound, and look like you're in an alien world.

Metaverse hardware will be key to transporting people to these different worlds and making them as realistic as possible. By mixing spatial Computing and human interfaces such as haptic technology, we'll build a Metaverse that won't seem fake; it'll feel like the real thing.

It'll also allow people to use technology to gather information about their surroundings by using technology like Google Glass. You'll have the ability to get directions to the nearest bar by following the instructions on your Google Glass or advanced contact lens.

This is when the human species becomes more likely to accept the half-human, half cyborg way of living. We'll soon, possibly within the next 50 years, begin experimenting more with technology like neuro link to rid ourselves of certain health issues or rewire and upgrade our minds.

Some exciting experiments take place that allow people to feel the texture and shape of a virtual object just by using neural and haptic technology.

Being able to control what happens in a digital world by using thought alone is a huge objective of companies working within this layer of the Metaverse. It won't just have benefits to those playing games in Sandbox or Decentraland but will be revolutionary in human evolution and capabilities.

The backend of the Metaverse keeps everything running smoothly. This layer includes things like the power grid, networks, WIFI capabilities, 5G and 6G networks, cloud computing services, and advanced GPU technology all fall into this layer. Without this layer, the Metaverse couldn't be built or improved.

In order to power the advanced hardware in the previous layers, you'll require some incredibly small and advanced technology such as microelectromechanical systems (MEMS) that hold tiny sensors and long-lasting batteries; you could only imagine the small scale required to fit a contact lens with advanced processing capabilities and sensors.

It seems that the plans for building out the Metaverse are incredibly ambitious and grand. The problem is if we can develop the technology in the infrastructure layer to actually support and back the development of these huge ambitions. 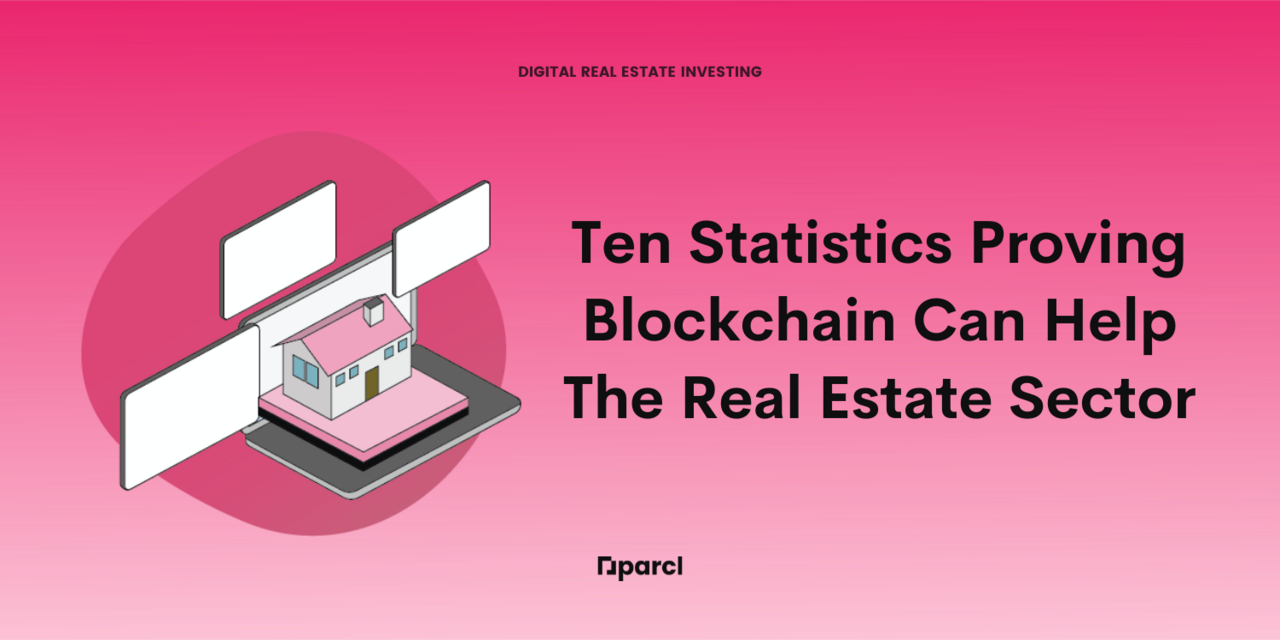 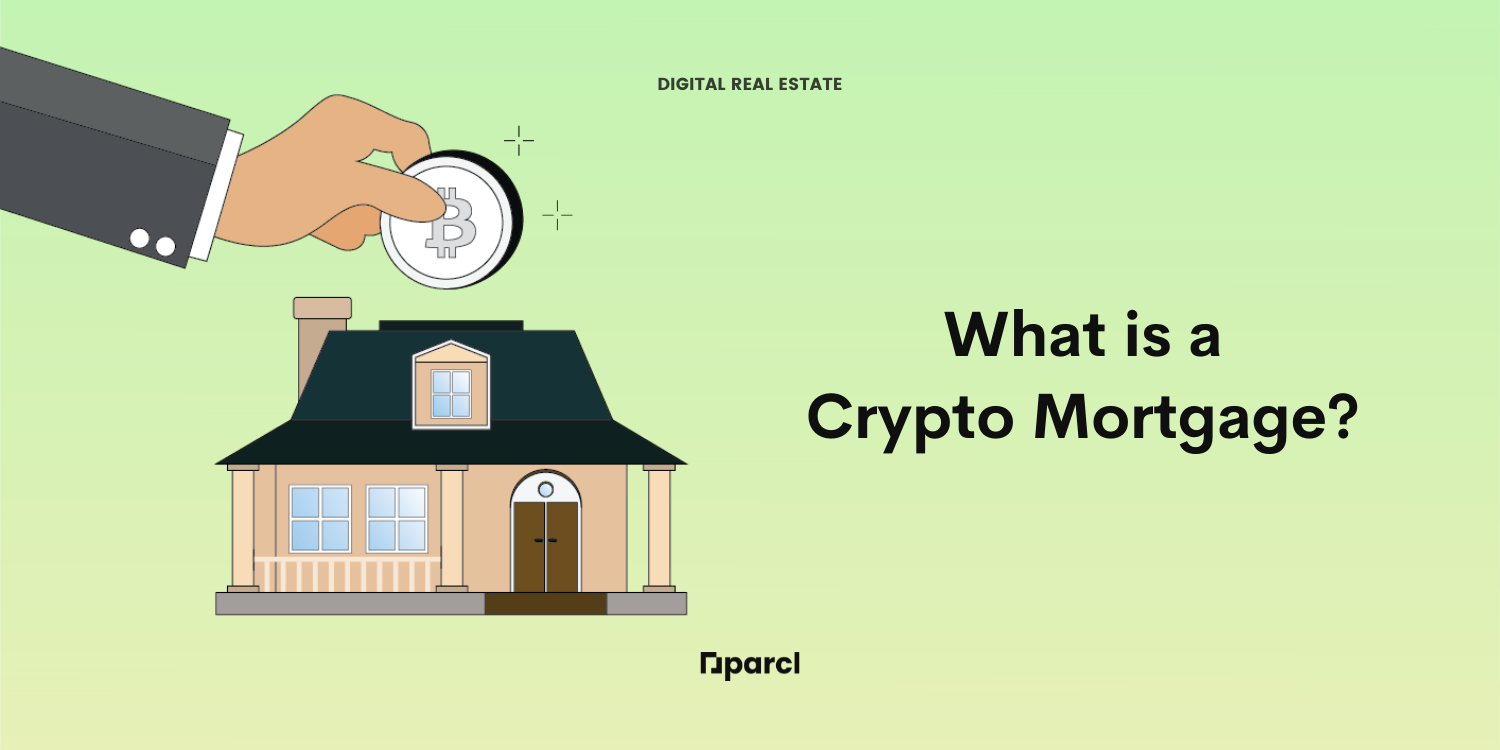 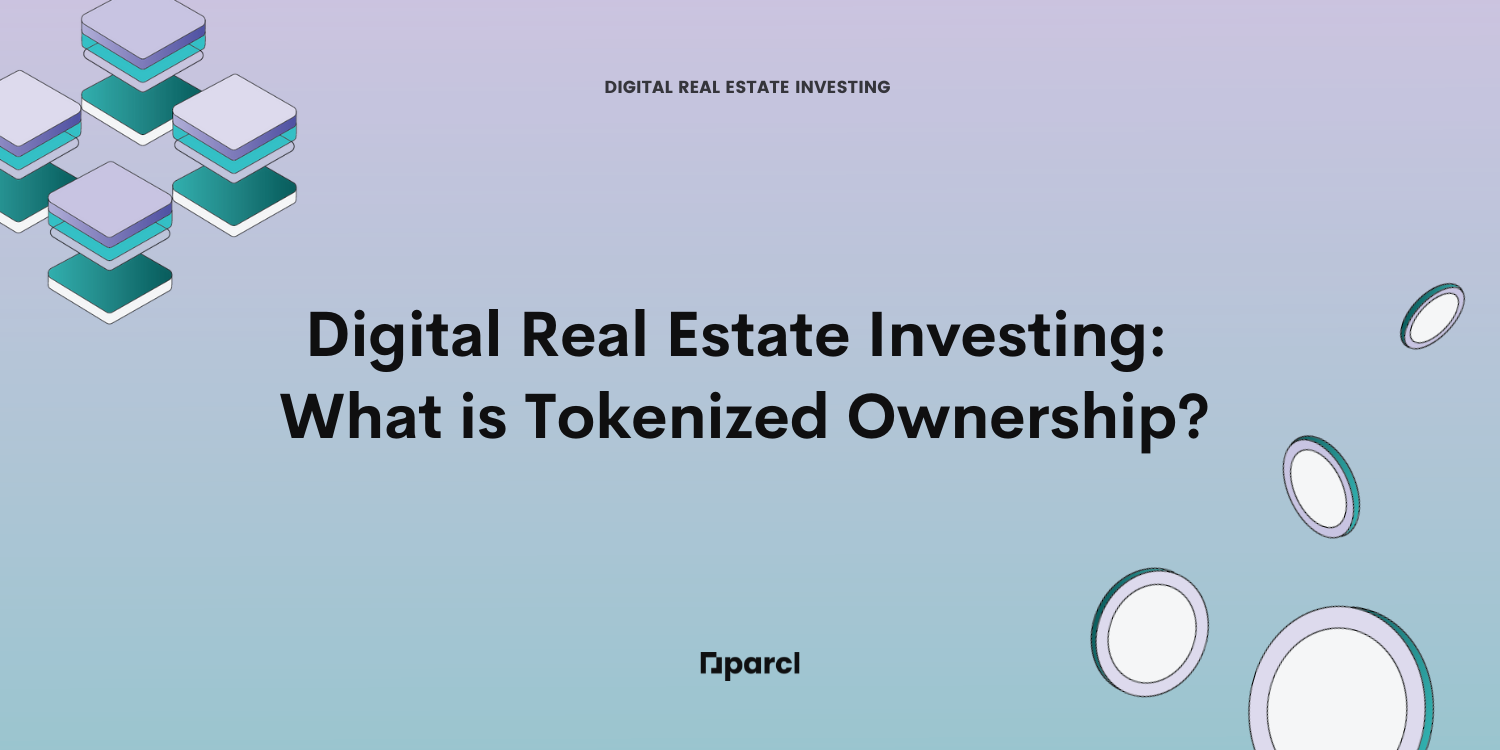