Web2 Vs. Web3: What's the difference?

The internet age was born with Web1; the first iteration of the internet was merely read-only with no other function than to facilitate the reading and storage of information. But now, the current phase of the internet is Web2, with Web3 slowly creeping its head into the mainstream.

With the introduction of Web3, people are becoming increasingly interested in the way it will overhaul entire industries; one of which being the real estate industry.

Of course, Parcl has set its eyes on the goal of making real estate investing far easier and lowering the financial barriers to entry. All of this wouldn’t be possible without innovative web3 technologies.

As part of our Blockchain Basics educational series we’ll help you understand the history and application of Web2 and Web3.

Before we jump into Web2 Vs. Web3, it's important we talk about the very beginning. The Web was first created in 1989 by Tim Berners-Lee, who wanted to create a global communication tool that would allow different computer systems to connect easily.

At the time, the internet was mostly used for academic and government purposes – it wasn't until 1991 that commercial organizations started using the internet to do business.

As we know it today, the world wide web (WWW) was born in 1992 and consisted of HTML pages that could be accessed through browsers such as Mosaic and Netscape Navigator. (Brownie points if you're old enough to remember that!)

The main difference between Web0 (The Web before WWW) and Web1 is that Web1 enabled hypertext links between documents - this meant that users could click on text within a document and be taken to another document (or website) on the internet.

Web-users could also create their own websites and share them with others, which helped to proliferate the growth of the internet. But, other than that, the Web1 internet wasn't that fancy compared to today's standard.

The internet age is the most well-known and prevalent era in human history. Around 1999, Web2 was born and became popular in 2006. Thanks to technologies such as WordPress, user-generated content became more accessible, and browsers updated their user interfaces and made finding information easier.

With the introduction of Web2, the commercial use of the internet exploded, and companies started using it as a primary means of advertising and selling products/services in a centralized manner. Social media platforms such as Myspace, Facebook, Twitter, etc., also became popular during this time.

For many Web2 businesses, more data equals more individualized advertisements. This results in greater clicks and, as a result, additional ad revenue.

This centralization and re-purposing of user information is a major driving force behind Web3. A primary goal of Web3 is to return control of this data back to the individual rather than large organizations.

Web3 is a decentralized version of the internet where platforms and apps are built and owned by users. A simple comparison of Web2 and Web3 is that in Web2, users are in control of what they consume/create, but have zero control over the platforms on which they consume & create.

With Web3, users have far more control over the underlying infrastructure, rather than centralized authorities & entities such as Google, Apple, and Facebook.

We are slowly but surely moving into the age of Web3. The first signs of this new age emerged around 2008-2009 when Bitcoin was created.

The blockchain technology that underpins Bitcoin is a key characteristic of Web3, as it allows for secure, transparent, tamper-proof transactions and storage of data without the need for a third party (such as a bank).

In recent years, Web3 has created numerous innovations around these concepts such as blockchain, crypto, smart contracts, DeFi, dApps, and NFTs to transfer power back to the internet community.

A centralized application, such as Facebook or Google, operates on a computer system owned and run by a corporation, giving it complete control over the app and its workings. On one side, there may be many users, but a single company controls the backend.

A decentralized application (also known as a dApp or dapp) runs on a blockchain or peer-to-peer network of computers. It allows users to directly interact with one another rather than depending on an individual entity.

There is an argument currently floating around the Web3 community and wider internet that Web3 relies more heavily on centralized infrastructures than people believe. And, in a sense this is somewhat true.

The most obvious is WIFI. Without WIFI or a connection to the internet, how do you access your cryptocurrency?

However, there are going to be aspects of Web3 that require centralized infrastructure. A reminder that Web3 technology is still in its infancy, this most likely won’t be an issue in the long-run.

As Web3 is still in its early stages, there are some limitations, such as:

If you wanted to invest in the real estate market, the most common way would be to buy a property and rent it out, but do you have a spare few hundred thousand dollars?

The answer for most people would be no, and if you do, that's great. So, in summary, our platform allows people to trade (invest) into neighborhoods and locations such as Manhattan, Malibu, and Austin, to name just a few.

Thanks to Web3 technology such as smart contracts and synthetic tokens, we can provide real-time real estate data for you to make informed trade decisions instantly with immediate liquidity. The best part is that you can invest for just a fraction of what it’d usually cost to invest in real estate. Without Web3, this wouldn’t be possible.

Want to know how we do it? Check out our intro to Parcl here for more information on our project.

Audius - A Dapp shaking up the streaming industry. Audius is a music streaming platform that pays its creators instantly for every time a user streams their content.

‍
It does this with the help of smart contracts to pay creators in its own native token. It is a great solution for musicians looking for an alternative to Spotify or AppleMusic, which are well-known to have a lengthy payment process.

Solcial - Solcial is a decentralized social media application built on the Solana blockchain (Just like us) They aim to be the first uncensorable, permissionless and truly open social network.

This basically means that you’ve got a place to express yourself without the fear of censorship. Users of the platform will also be able to earn money by creating content, the platform is still in production.

So far, we've seen three iterations of the internet - Web1, Web2, and most recently, Web3. Each stage has helped propel humanity further towards its ultimate goal of connecting with each other and sharing information in a fairway. But with every new phase comes another to replace it - what will be in store for us with Web4? How do you think Web3 will impact your life? Let us know in the comments below! 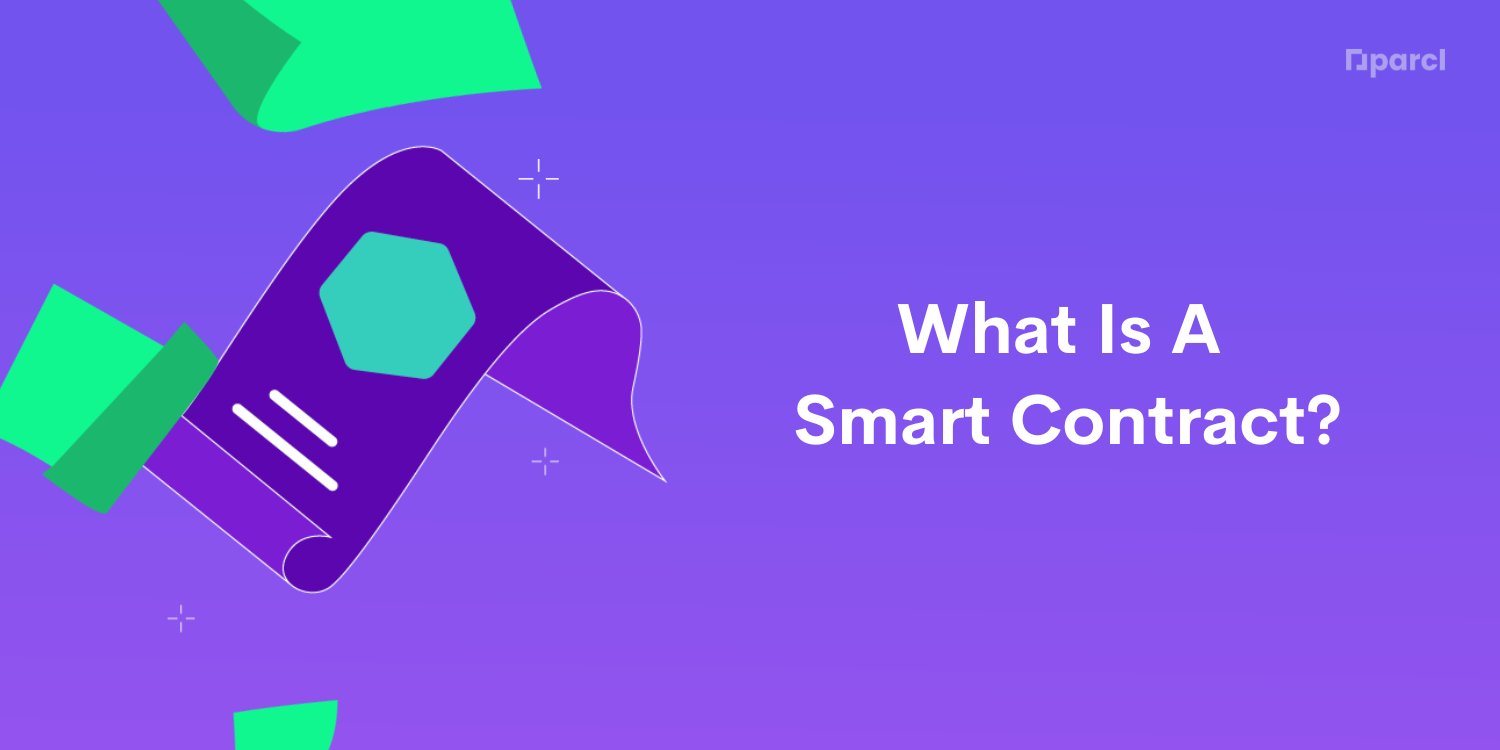 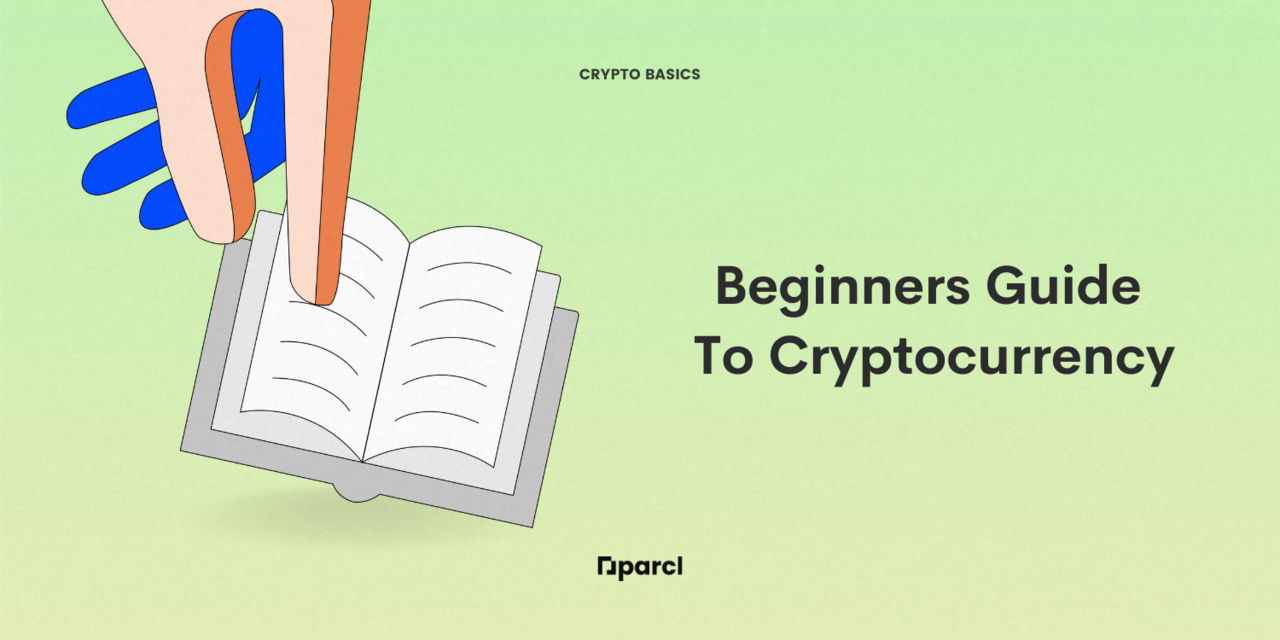 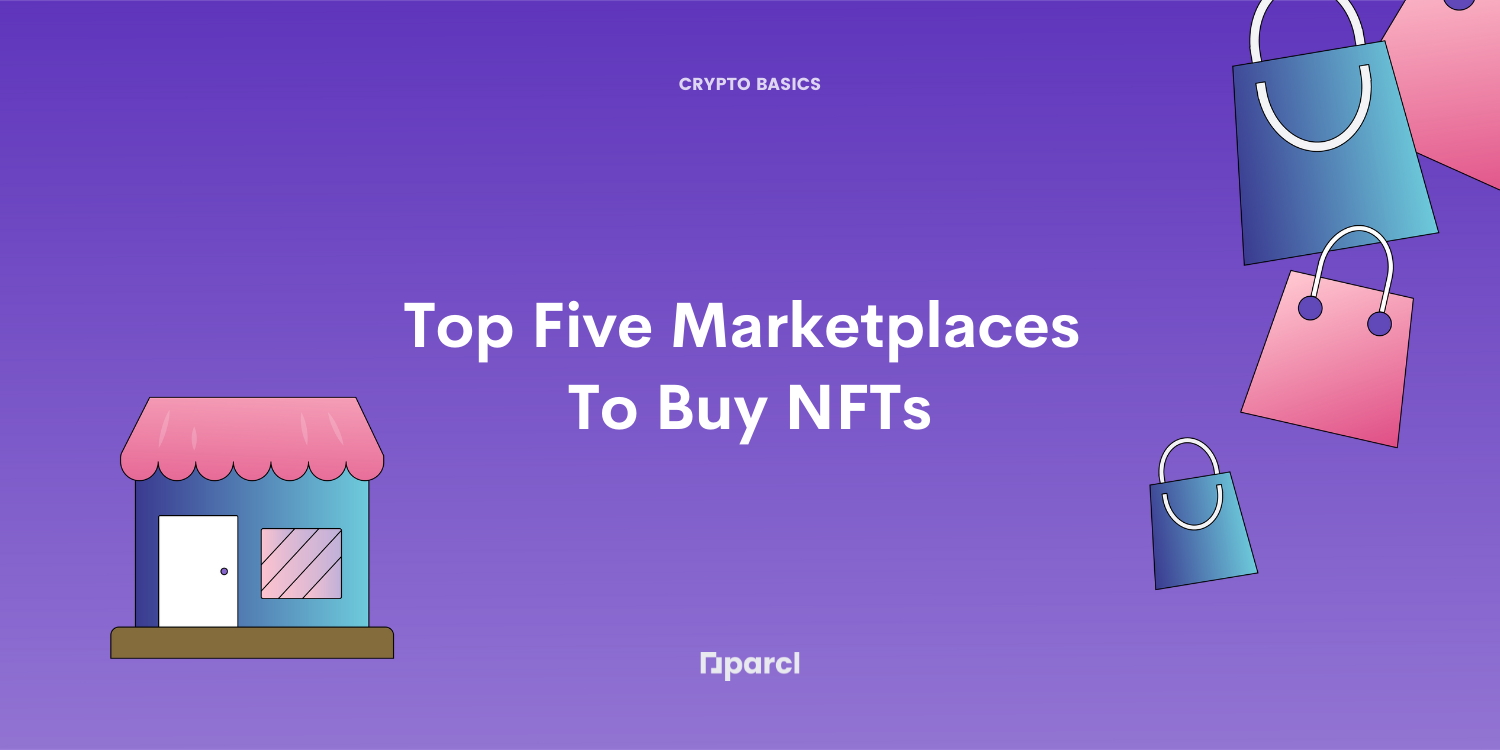